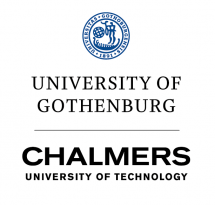 Day one of the event gathered leading international researchers at the Chalmers Conference Center in Gothenburg, Sweden. They debated “Science-based transformations 2030″ and how SDSN NE can become a first class motor for science, and contribute to the implementation of the UN Sustainable Development Goals (SDGs) in Agenda 2030.

Day two convened leaders from business, academia and government to officially launch SDSN NE and discuss roles, partnerships, and cooperation opportunities. A few hundred participants from academia, research, civil society, government, the private sector, and international organizations attended Day Two. The main objective of the day was to illustrate the relevance of the SDGs for the northern European region and to highlight the roles for stakeholders on national, regional and global levels.